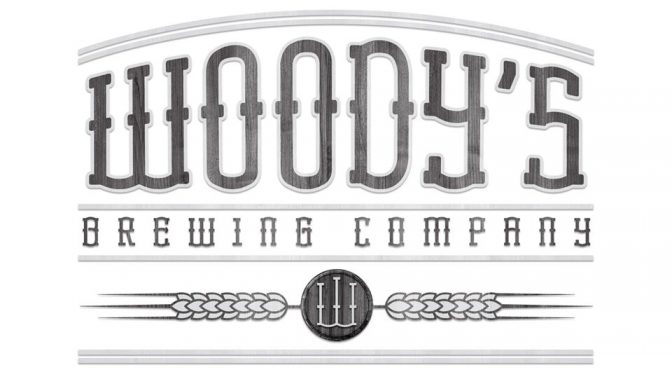 Tough day at work? Great day at work? Just want to have a beer with friends? Well, Woody’s is the place in all three cases. Let’s face it, bars are supposed to be fun and Woody’s fits that bill. A fun, casual atmosphere with a great bar to belly up to is only part of the lure.

The food menu is to die for – the Cobb salad is sinfully good – and the rotating menu of beers makes each time you head to Woody’s a chance to try something new … and celebrate just about anything.

The best part about Woody’s – other than everything – is that a rotating beer list means you can find something that fits perfectly. Or you can keep trying the awesome variety of suds ordered by the locally-owned brewery that’s a habitual Best Of winner.

From Shasta Haze (an IPA with hints of pineapple, guava, and another citrus) to Pray for Powder Porter (a smooth balance of rich, dark malts with a hint of bitterness) to the famous … infamous … Hopzerker, Woody’s has whatever you’re thirsting for. Can’t decide? Get a sampler and take in all the hoppy goodness at 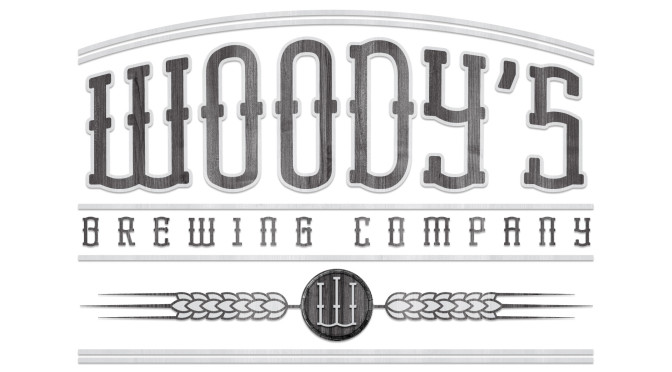 In 1983, Chris Collins, along with partner, Mike Reynolds, and a wacky cast of characters created entertainment and radio magic in Northern California that has now extended to a worldwide audience. The Chris Mike Zoo show has captured the imagination of a world-wide audience due to their insane abilities to take perfectly mundane news stories, from around the globe; throw them in the Zoo blender and serve up an irreverent, and often times, off-colored look – at what goes on in our great, big ball of a planet. If you’re tired of the same-ole, same-ole, drop by for a few laughs, great food and even better Brew at Woody’s Brewery. Chances are you might have a wonderful time, but the Chris Mike Zoo show knows, you’ll bust a rib laughing. Woody’s Brewing Company Presents: 1257 Oregon Street Redding, CA 96001 530-768-1034 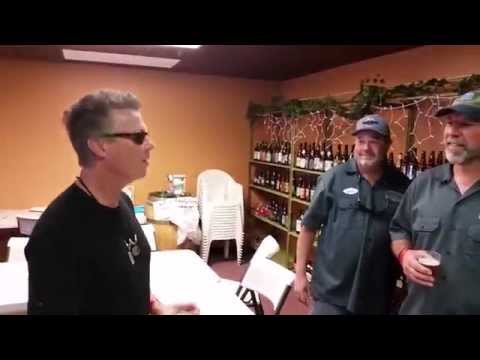 Woody’s Brewing Company in Redding California has qualified as one of the top micro breweries in California.  Besides the exceptional craft beer, their food is an absolute winner for the entire family.  Specifically one of their flagship products: tater tots, yep, once you try them you’ll be craving more.
❤

Woody’s Brewing Co. is a dream of many decades that has finally evolved from a love to consume and brew beer, to all other activities involved with it. We are a brewery that started out with three men’s passion to deliver good beer in a great atmosphere. We are believers of the do it yourself attitude and feel that mantra shines through in our high quality and artfully perfected ales. So… Do it yourself! Because it’s your actions that matter.

Our Head Brewer is Pat Wlodarczyk. Pat has had a vision since he was a young man that he would create award winning beers for people of the masses. He dreamed that someday he would be able to focus solely on brewing beer, which for the past 25 years of his life has been one of his biggest passions. Pat is one of those kinds of people that once you meet them, you are inspired by them. The joy and utmost devotion that he has to perfecting his beers is what people will be amazed about. Pat started brewing on a 1bbl (2 kegs) brewing system that he has been artfully perfecting since installing it in his “Brewhouse” in the year of 2009. Pat is an active member of the “Brewtechs”, which is a local craft brewing group. He has won numerous awards for his brewing styles and has had compliments from world renowned judges and craftsmen throughout the years. Pat knows that his beers will always evolve and he can’t wait to share it with all who accompany Woody’s.

Andrew Wlodarczyk is our Operations Manager. Since Andrew can remember, he always wanted to be a small business owner.  As he grew up, he too had a dream of owning a microbrewery. Just recently (and by recently he means years ago) he found out that his uncle Pat and his father Scott both had dreamed of the same idea for many years as well. Andrew knew that he would need to get a formal education to allow him some type of professional credential. Andrew holds a B.S. degree from California State University of Chico in Entrepreneurship and Small Business Management. This degree has taught Andrew every “book theory” and “strategy” about owning your own business but has learned that the real lessons start when you put one foot in front of the next.

Our other equally important member of Woody’s is Scott Wlodarczyk. Scott has been in the beer and wine retail and distribution industry for virtually his whole professional career. He started with Lucky’s Market in Sonoma County at age 20 and learned quickly what working the graveyard shift managing the beer and liquor department was like. He decided to move up the distribution channel and received a job with Budweiser. He has since been working for large distribution companies throughout the West Coast from Budweiser out of Napa, California to Columbia Distributing out of Portland, Oregon, to finally making his way to Redding to become a Key Management Supervisor for the past 15 years at Redding Distributing. Scott has vast amounts of knowledge when it comes to successfully marketing and selling beer. Scott is also a certified beer server Cicerone, which means “the dude knows beer”.

California Craft Beer Exploding
Microbrewery growth especially in California has boomed. Who would have thought that out of all the states California is the number one American crafts beer capital with Washington being second and Colorado being third?

Why Woodys Brewing Company Beats Peanut Butter On Pancakes?
Had a friend tell me about this place several months ago and was anxious to do a shout out about it especially since I’m a serious foodie guy that loves writing about the food, drink and entertainment industry.  You could say I’m La Cafe News.
When a musician friend from Sacramento and I pulled up we were amazed at all the vehicles parked in front of the establishment.  “This is good a good sign” I said out loud.  When walking in we were greeted with the soothing sound of chatting people.

When seated we noticed how simple and streamline the menu was designed, the video explains this.  Decided to order the Fish & Chips or should say Fish & Tater Tots.  When taking the first bite of the lightly battered fish you knew this was no frozen fish, we’re talking extremely fresh. The crispy freshness was matched with a bite out of the tater tot; I have to say, this by far are the best tater tots I have ever had in my life.  The tots are made from scratch and the outside of the golden brown crunchy skin is garnished with medium fresh garlic, kaboom baby!

Fresh Real Fresh
Scott one of the owners out of three and the hostess explained that everything is made from scratch and the chefs work together to achieve the ultimate foodie experience.  Could go on about the whole foodie experience and ambiance at Woodys Brewing Co but drinking their sampler of micro brews was a real pleasure.  How can you say one was better than the other when they were all good?  I compared my dire straights like playing that Chucky Cheese game beating the gophers over the head as they randomly popped their head up through the holes and you tried to bang them with that bulky soft mallet, which one which one?

Redding Reviews and Best Of The North State will be doing another shout out on this amazing local business in the near future and their vision.  Writing about their vision and goals is another editorial in itself but have to say the residents of Redding CA and NorCal are in for a big surprise.

Until next time, hold the peanut butter on those pancakes!